Neprosine, the molecule that could be used to treat celiac disease 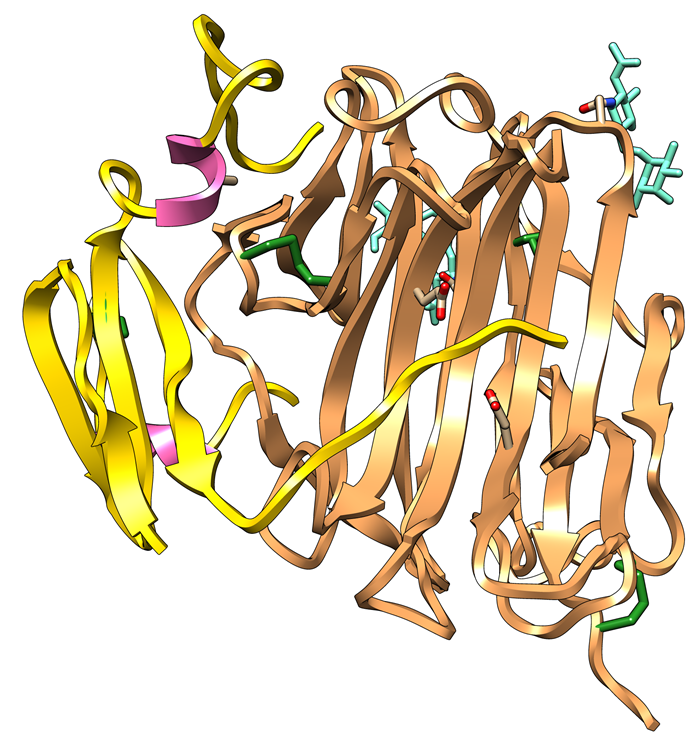 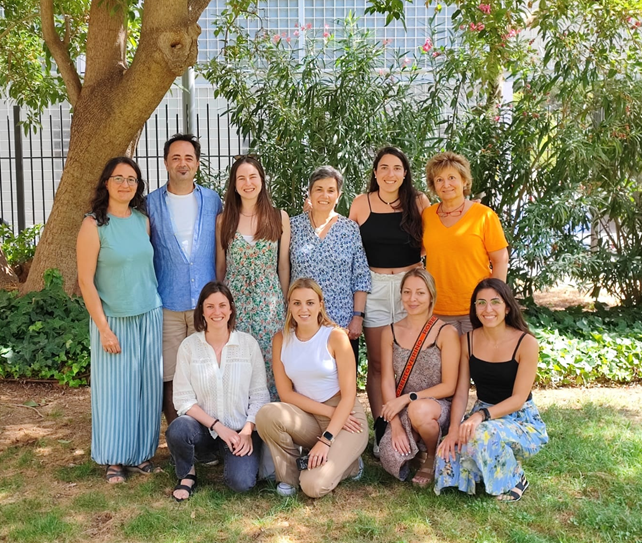 The molecule neprosin, found naturally in the digestive fluid of the carnivorous plant Nepenthes ventrata, can degrade the gliadin protein and the 33-mer peptide, one of the main triggers of celiac disease. Thus, neprosin could counteract the effect of the toxic peptides that cause this chronic autoimmune disease that is triggered in response to gluten ingestion.
This is one of the main conclusions of an article published in the journal Nature Communications with the participation of a team from the Faculty of Pharmacy and Food Sciences and the Institute for Research in Nutrition and Food Safety (INSA-UB) led by Francisco José Pérez-Cano and with the collaboration of researchers Marina Girbal, Maria José Rodríguez-Lagunas and Àngels Franch.
The work is led by the researcher F. Xavier Gomis-Rüth, from the Institute of Molecular Biology of Barcelona (IBMB) of the CSIC, and has as first signatories the researchers Laura del Amo-Maestro and Soraia Mendes, from the aforementioned institution. The authors have deciphered the molecule's mechanism of action, structure and the most relevant characteristics for a possible treatment of the disease.
An inflammatory response to the intestine
Several prolamine-rich proteins found in cereals are the triggers for celiac disease. When these proteins are digested in the stomach, they break down into smaller proteins (peptides) that can be toxic. Among these peptides, one of the most relevant is 33-mer, which is a fragment of alpha-gliadin, a wheat prolamin.
The 33-mer peptide is able to resist the gastric acids in the stomach and reach the small intestine and pass through the intestinal mucosa. In the case of people with celiac disease, the 33-mero binds particularly easily to a receptor of the immune system (the human leukocyte antigen or HLA), which triggers the autoimmune and inflammatory response that leads to a whole series of characteristic manifestations of the disease.
Possible treatments
"One promising avenue is molecules that break down toxic peptides, and that can be administered orally, similar to the lactase tablets taken by lactose intolerant people," the scientists explain.
Such a treatment would have to contain a molecule capable of breaking down toxic peptides and be harmless to the intestine, as well as being efficient enough to degrade a good amount of toxic peptides with reasonable doses and be active before passing into the intestine.
"The studies we have carried out have allowed us to verify that neprosin has enormous potential to be developed as a drug, since it is much more active in the extreme conditions of stomach digestion than other proteolytic enzyme candidates currently under study, collectively called 'glutenases', for therapeutic application, and meets all the characteristics required a priori for an efficient glutenase," says CSIC researcher F. Xavier Gomis-Rüth. "We will now do more specific assays to verify this potential before moving on to clinical trials and working with mutant molecules that may be even more efficient."
The 33-mer peptide is one of the most relevant and main causes of celiac disease, since it is generated by the degradation of a wheat prolamin, one of the most widespread cereals on the market. It is easy to find wheat gluten in numerous food products, pharmaceuticals, cosmetics, etc. "The 33-mer is the most toxic peptide of those generated from gliadin and it remains to be tested whether its suppression would be sufficient to eliminate the manifestations and pathophysiological responses of celiac disease," concludes Professor Francisco José Pérez-Cano (INSA-UB).